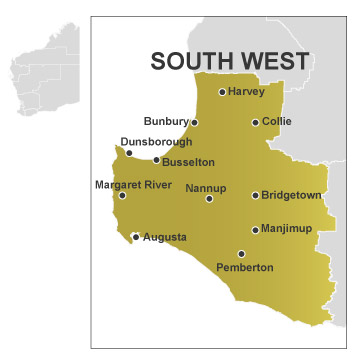 Venus Metals lithium exploration work will focus on the westernmost part of E70/5315 that abuts the Talison Lithium Greenbushes Mining leases, in an attempt to delineate potential mineralized zones along interpreted structures and dykes from the Greenbushes Li Mine into Venus’ tenement.

Venus Metals is continuing a systematic approach to understanding the geology of E70/5315 and a program is planned for 2022. 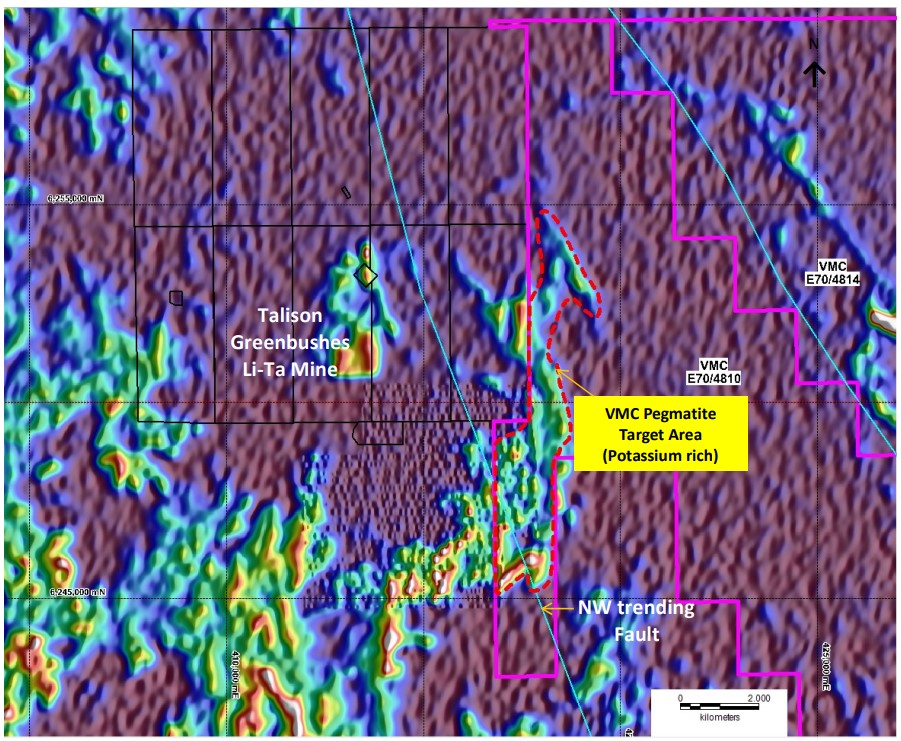